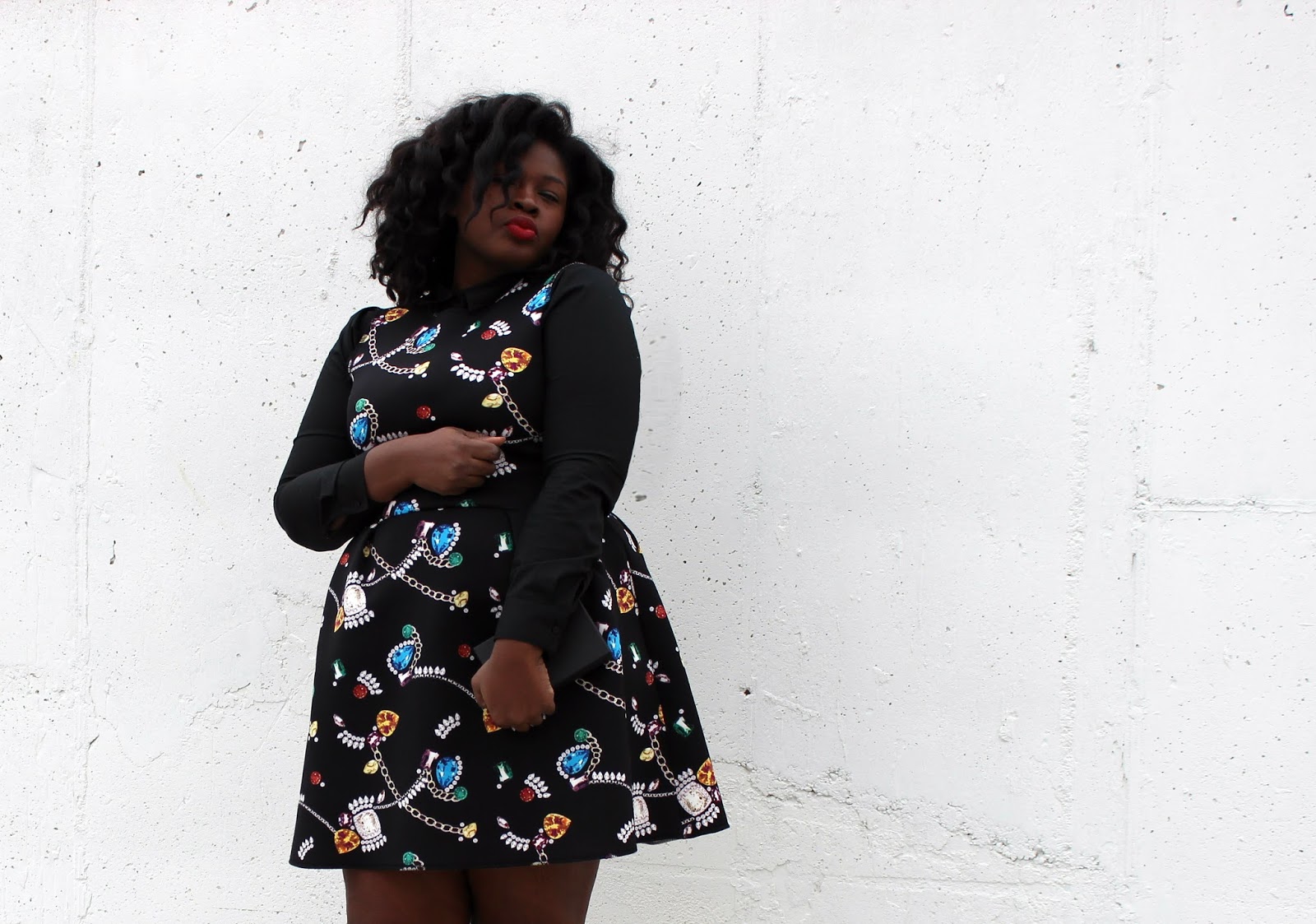 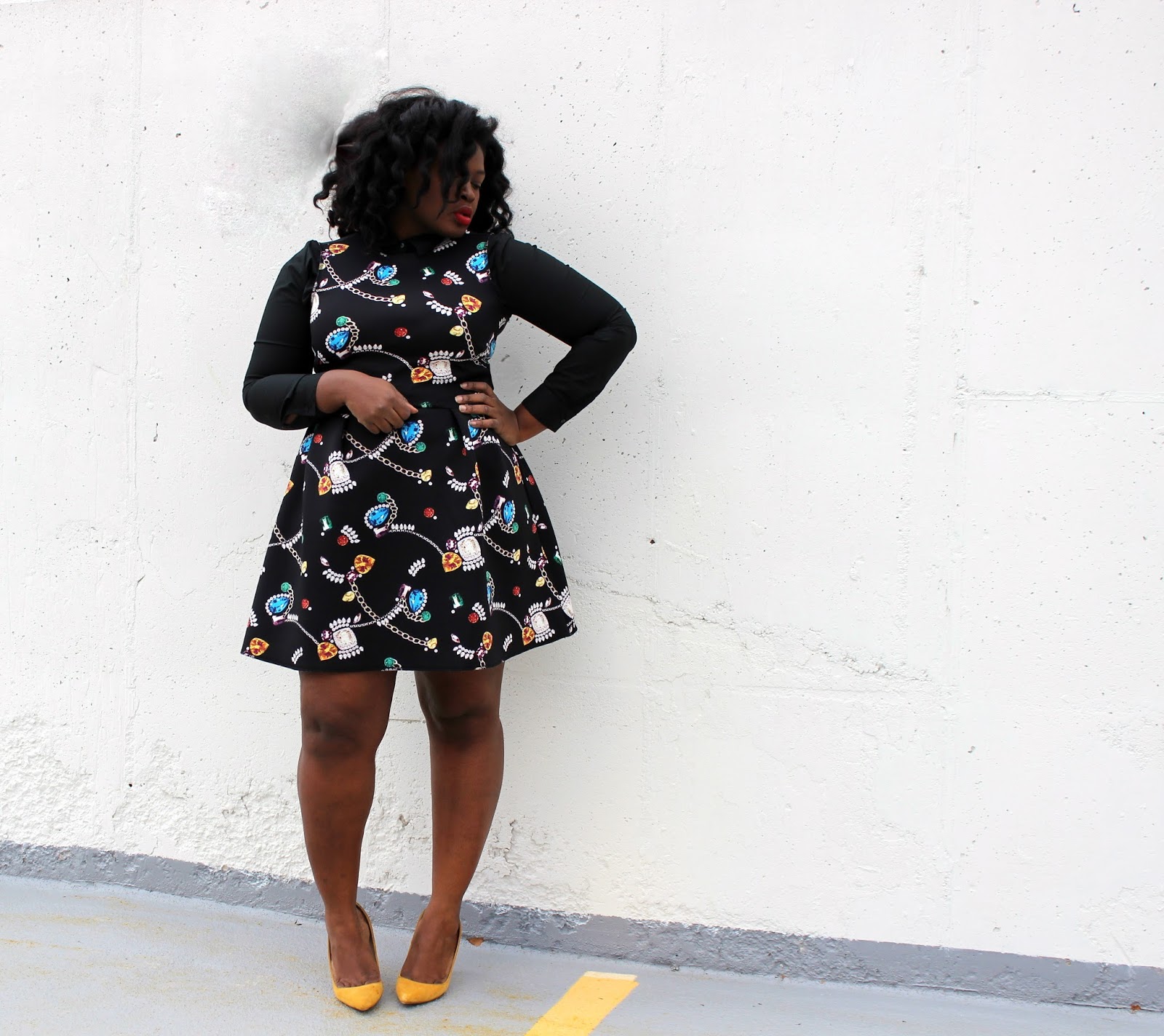 Nostalgia while  brainstorming for this post I decided to look on google cause I was having “writers” block (its in air quotes i dont consider my self a writer). I found some great one but the one that stock out to me the most was comparing christmas now to when you were a child. I decided to tweek it a little; instead of comparing eras I will be comparing what christmas was like growing up in Nigeria vs growing up in the USA. Some of you know that I grew up in between the two countries I feel like I have and interesting out hence the title, here we go.
First difference would be Santa Clause in Nigeria he is called Father Christmas and he was usually a black guy in an ill fitting santa suit who was typically sweating profusely. I dont think anyone wondered about his origins he was just a part christmas like decorations.
Another major difference was the job/role of Santa, I didnt know anyone when I was little in Nigeria who believed he delivered presents.  If for no other reason but the fact that no one had chimneys /fire places (its a tropical country). It was quite clear to us that our gifts came from our parents.
Next difference was the christmas tree this was not a norm in most households if a house did have a tree it would be a white or metallic tree. A lot of the decorations you would find would be christmas cards displayed and DIY garlands. Mostly business invested in the kind of fawn and fodder that we see in most households here.
The last difference I noticed was that although presents where given in some households it wasnt expected / the norm. Most peoples presents was their christmas dress. shoe & the “correct” jollof rice and chicken after church. For christmas most people got to wear their best and newest outfit.
I think ive covered most of it but if you would like to add any feel free to comment down below. If you are not nigerian but have a similar style christmas comment down below.
Now to the outfit this dress is a recent purchase from HM and its under $30, just how I like it ( see similar options Here). Its a scuba material so the size large fit perfectly, I am a 16/18 for reference; it also came in other prints. I decided to layer on a black button up ( like this one Here) cause its cold outside and I dusted off my mustard pumps (like this from Nordstrom  Here a definite color that you should invest in) which matched perfectly with the print on the dress.
I love dresses because they simplify getting ready and around the holidays when you have so many events and so many demands  on your time they are perfect. So Ive rounded up a few dresses to help simplify things. Dont forget to enter my Giveaway Here
SHOP THE POST