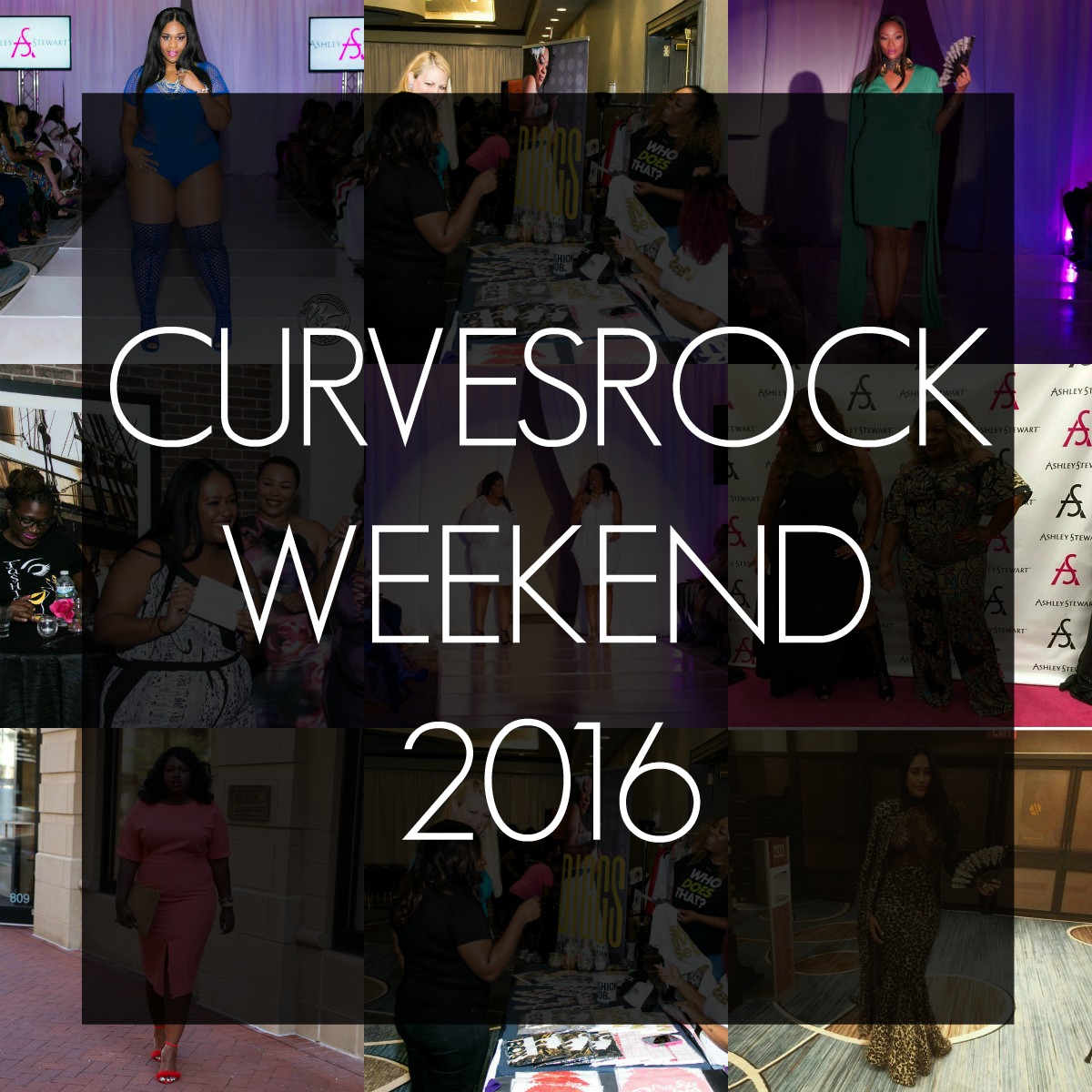 I had the pleasure of attending the annual Curves Rock Weekend in Baltimore for the second time, and I actually vlogged the entire weekend so Subscribe on YouTube for that . The entire weekend was made even more eventful because I had the Mazda3 with me (see review Here). 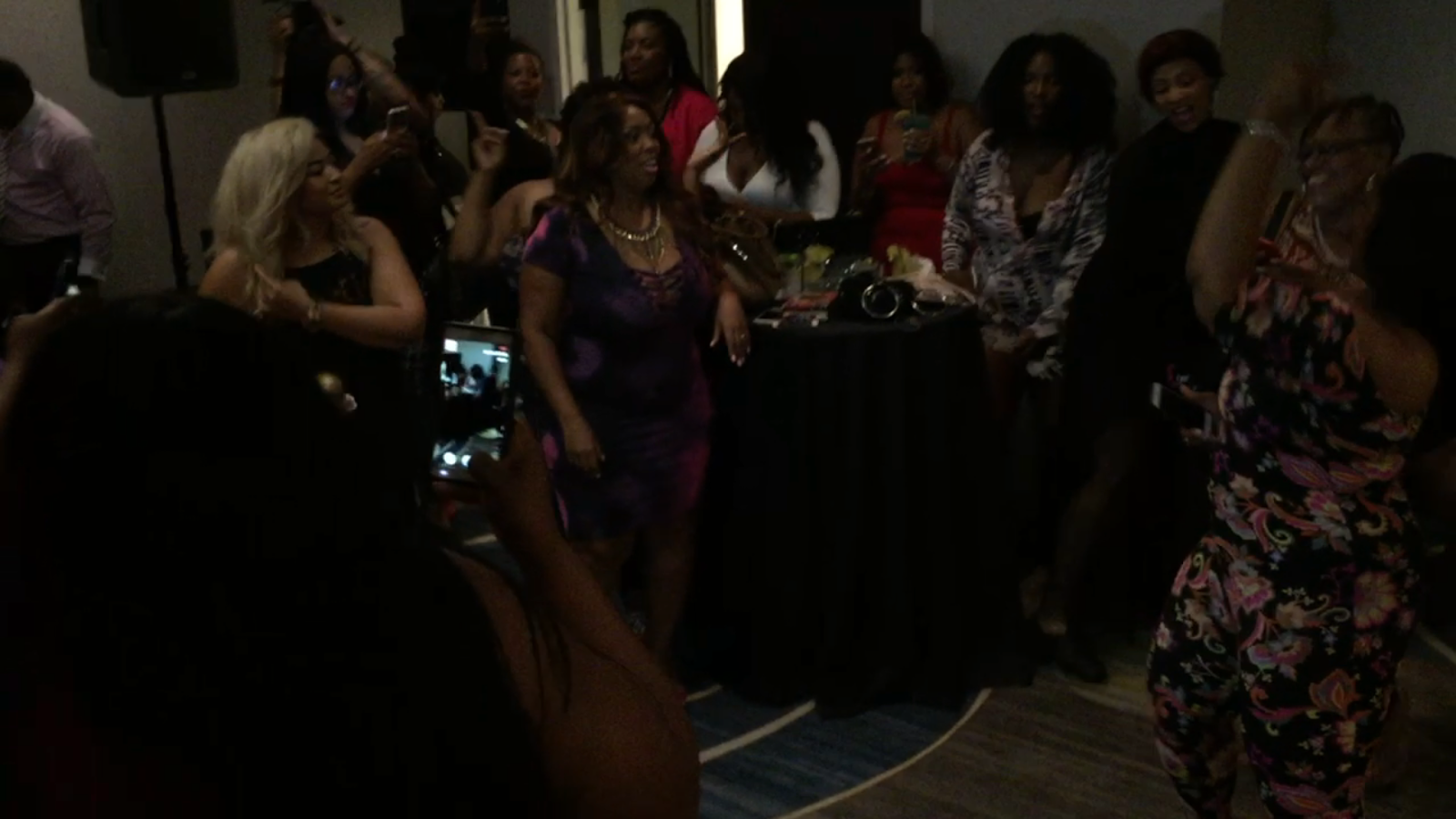 For those who are unaware Curves Rock Weekend is an event that focuses on empowering women and promoting healthy lifestyles by taking a holistic approach from the inside-out. They understand that women feel better when they feel good about themselves internally so their mission is to empower and build healthy women both mentally and physically. 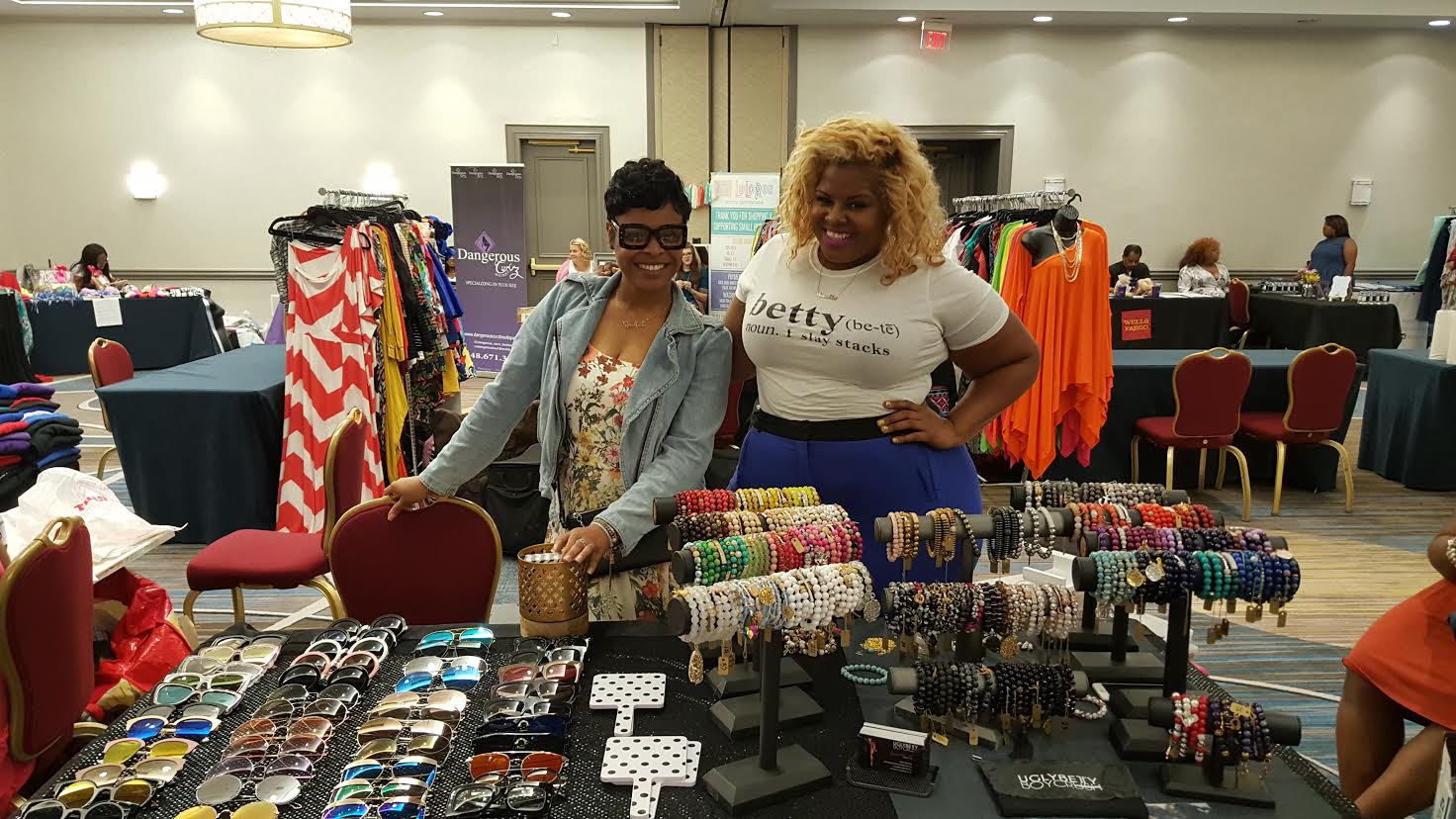 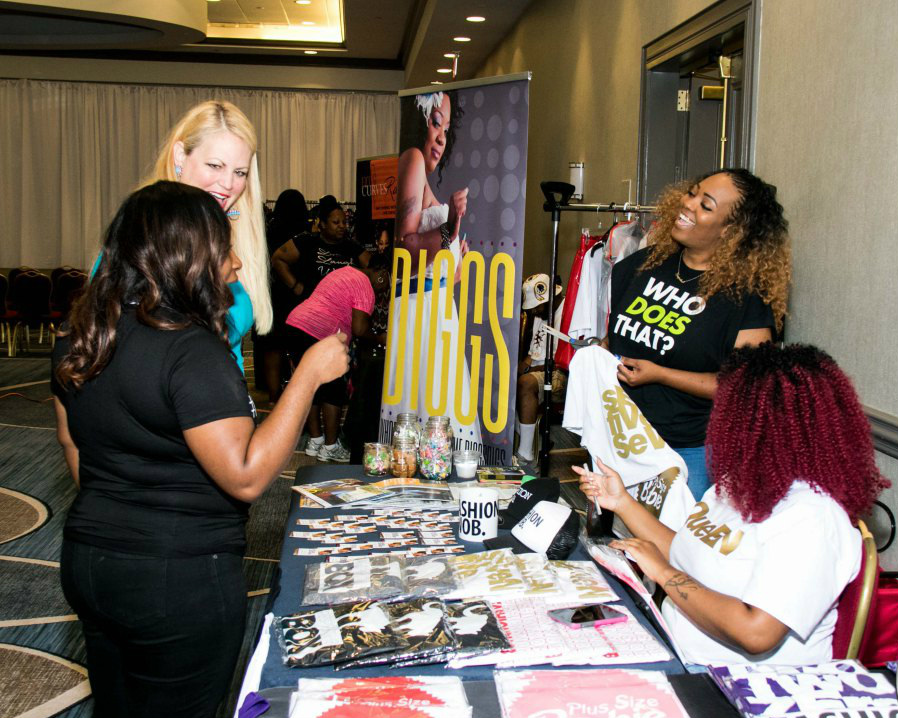 I started of the weekend on Friday by attending the Curves and Cufflinks mixer hosted by Ashley Stewart. It was a networking event with industry leaders, models, designers, and bloggers. On Saturday I attended the The Curvy Women Who Rock Brunch a celebration of curvy women in the community and after the brunch I perused the The Curves Rock Expo. 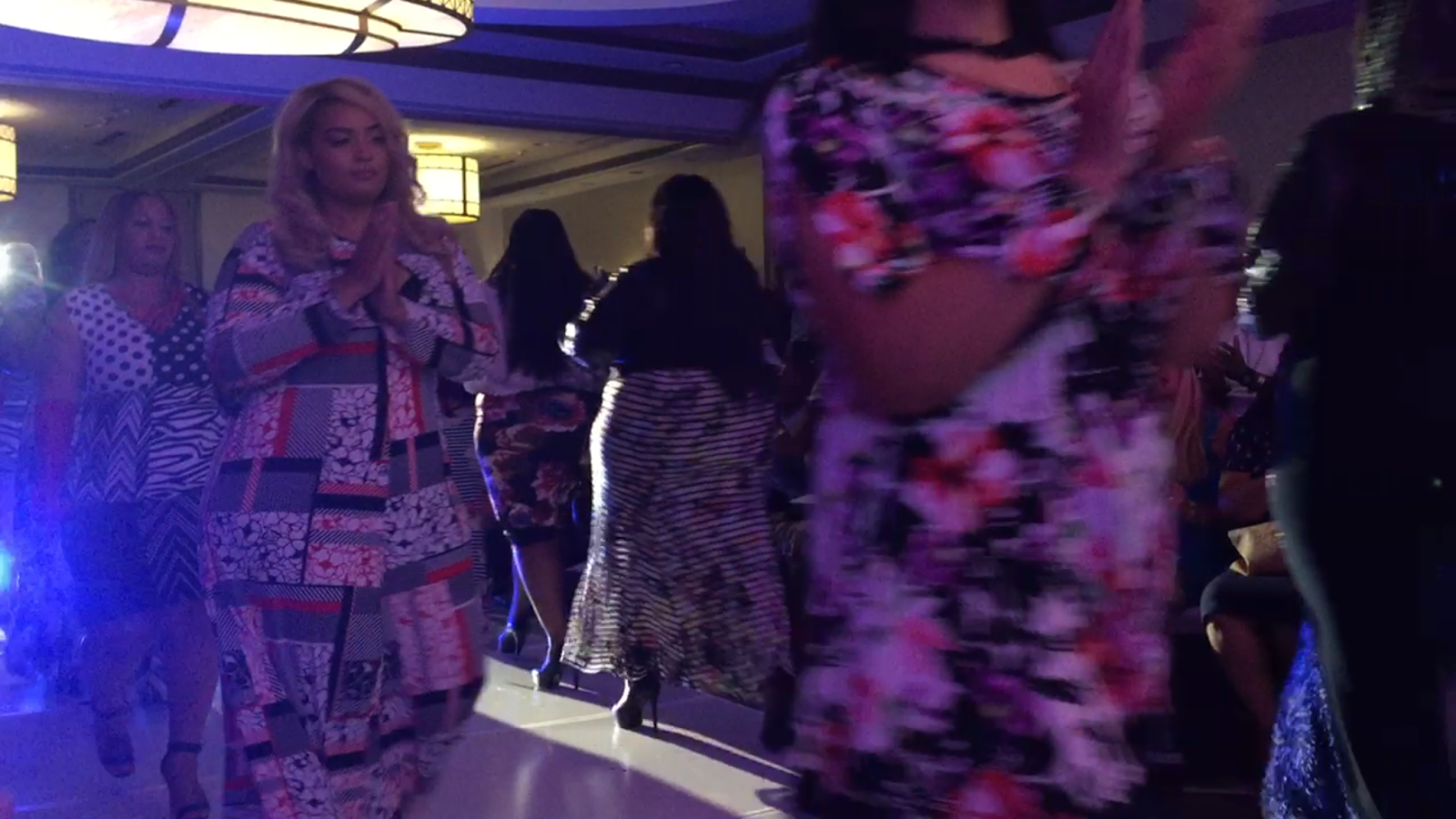 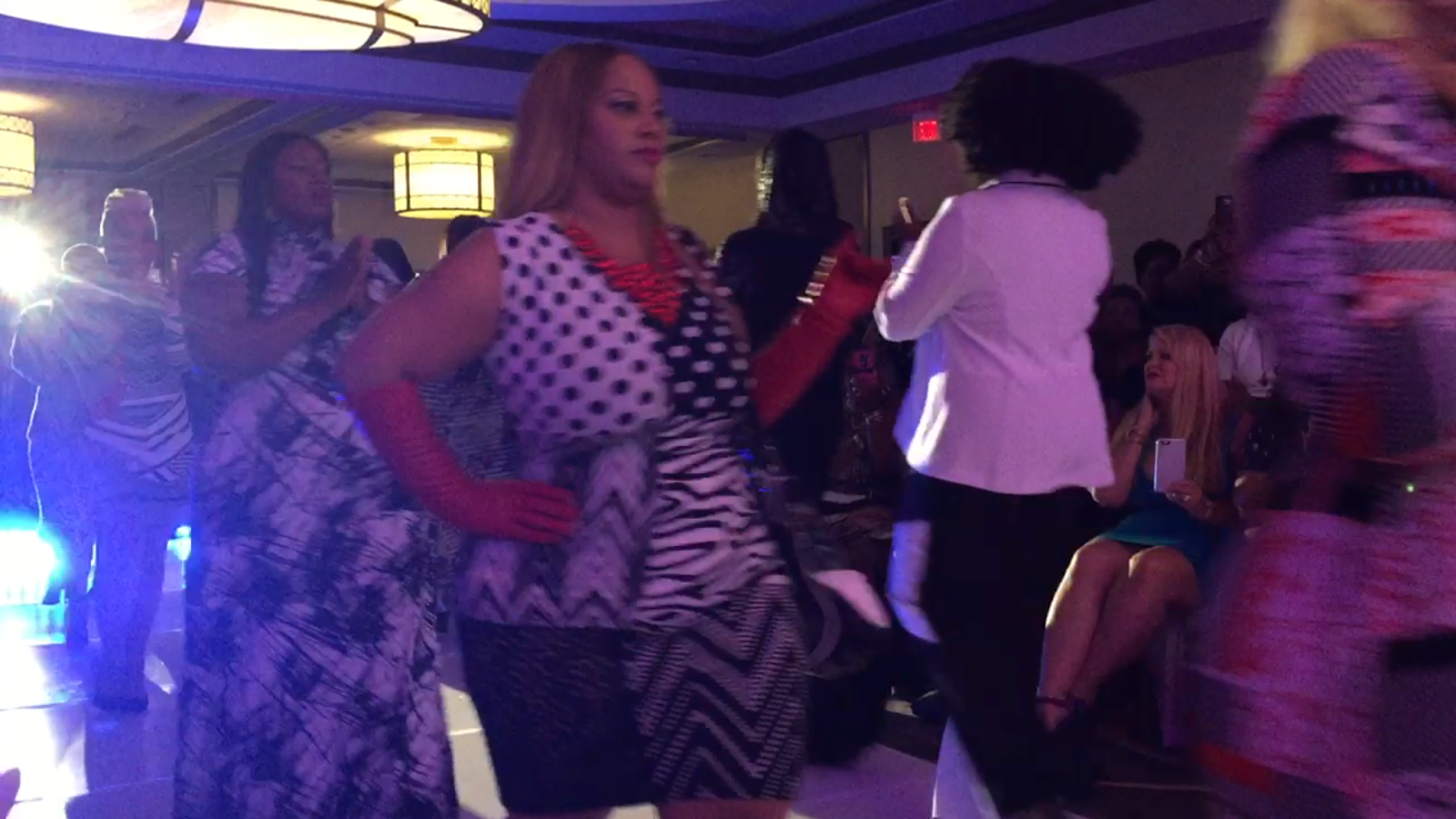 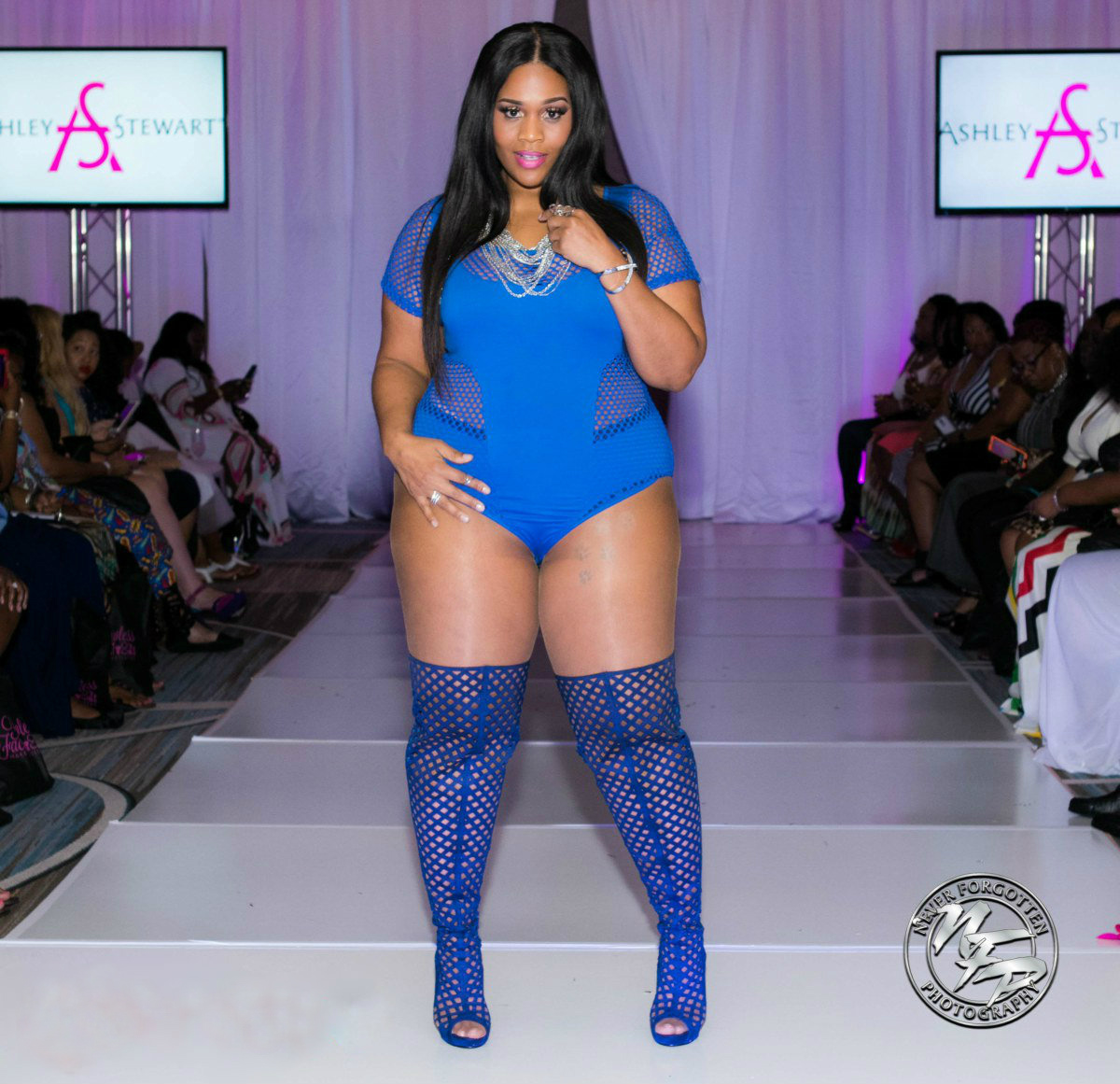 Finally I attended the main event on Saturday night The Curves Rock Fashion Show  featuring designer Carl Troger of Alek Risminic Couture. Overall the fashion show was splendid; especially the collection by True Diva Designs. I was also pleasantly surprised by Ashley Stewart’s upcoming offerings. I also got a chance to meet Denise Caldwell TV personality & stylist to the stars as well as to reconnect with Kim from naturallyfashionable. 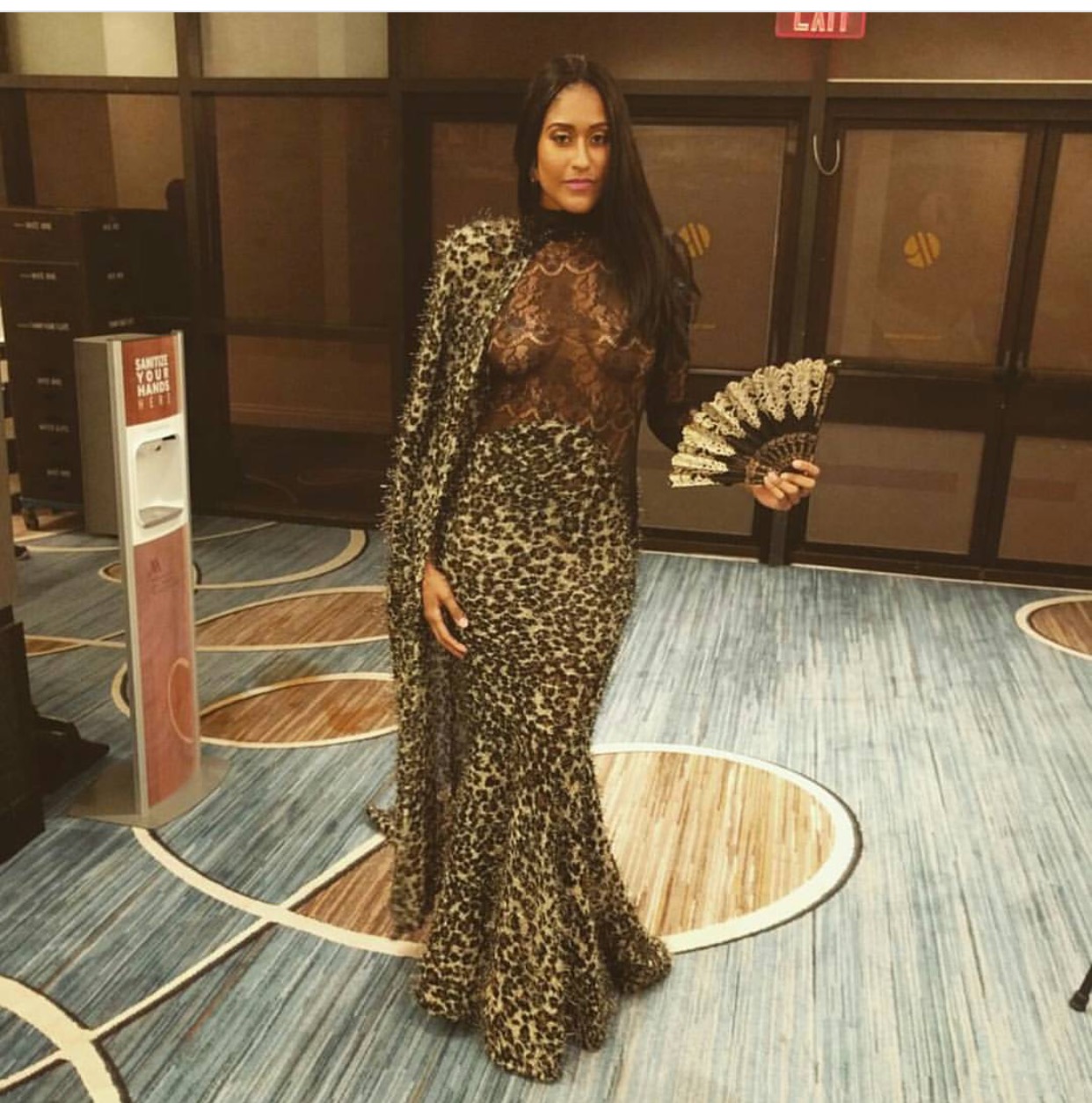 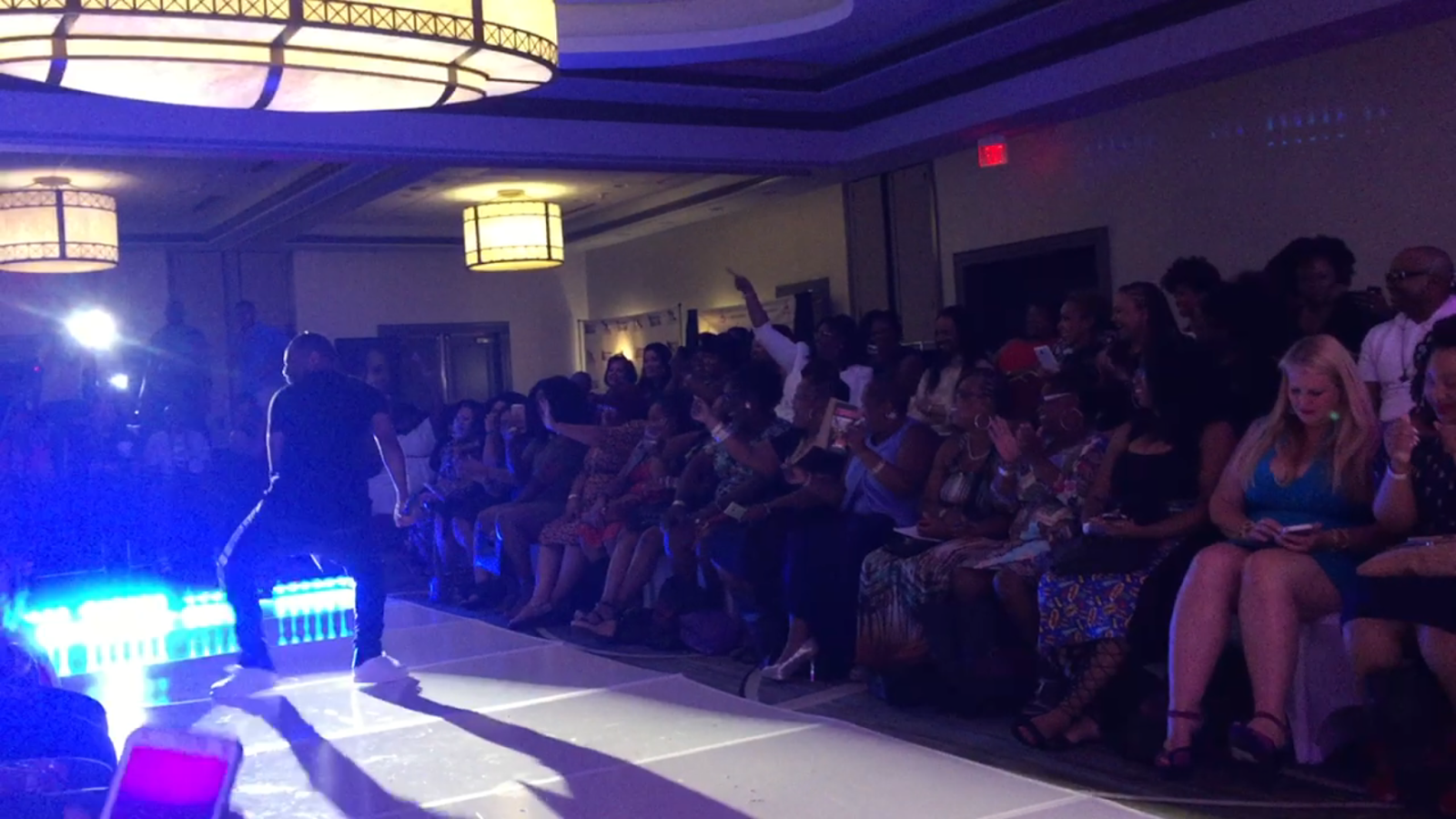 If your following me on Snapchat (Supplechic) you would have seen how hilarious the host Lonnie B. was. I love attending fashion events like this especially when they are local, and give back to the community. I just want to thank the CRWK team for having me again this year!!