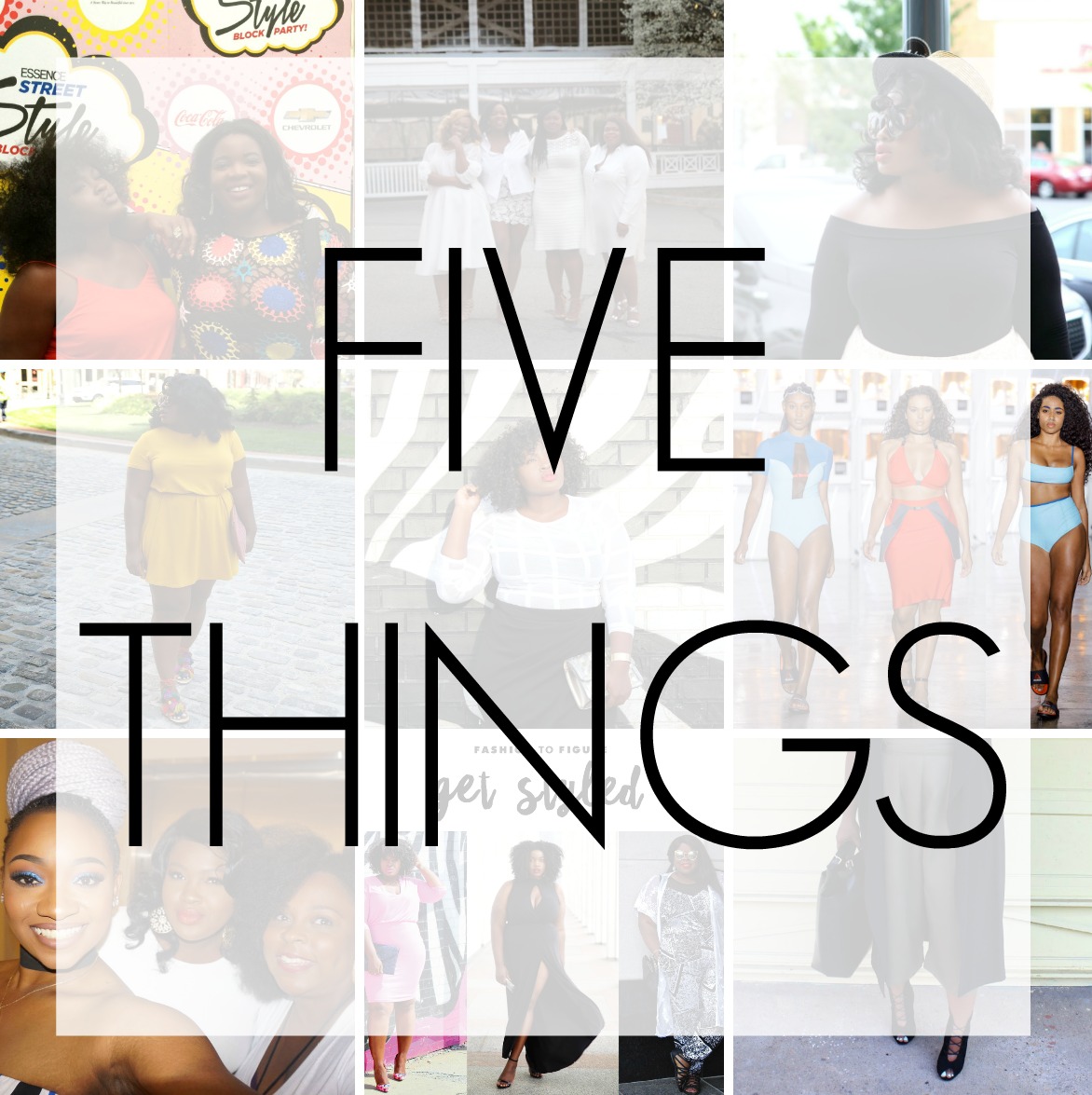 When I first started this blog I did a few 5 Things posts, I always loved the idea, (got it from a fellow Blogger) because in a way its like a diary. The antidote for those moments when you look back at an old photo and wonder what you were thinking. This will be the fifth and last installment (see fourth Here) of 2016. 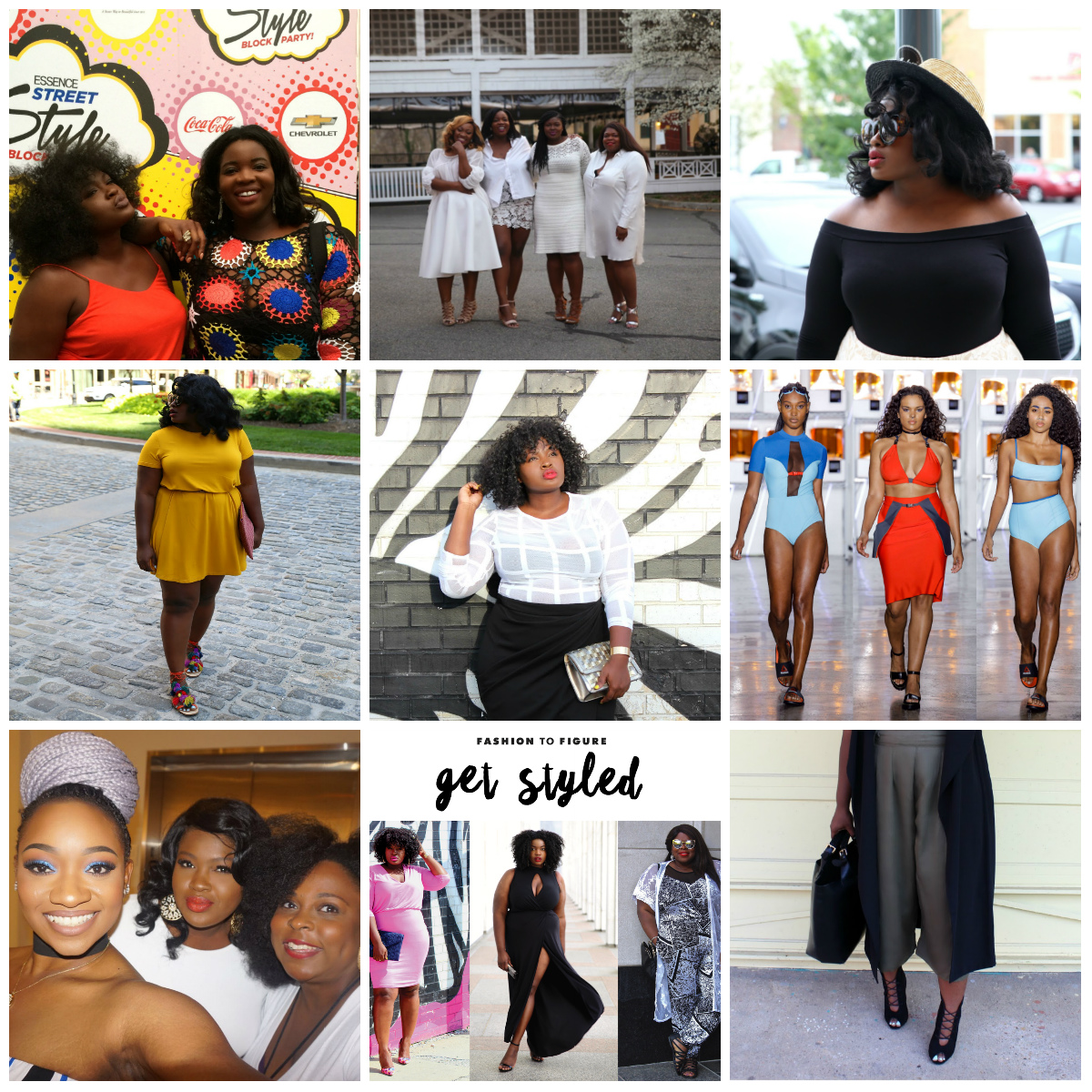 So originally this Five Things post was meant to be sort of the best of 2016 for each category (expect that in January), but instead I had the idea to share/celebrate the best moments instead. I said to you guys in my NYE Outfit Ideas post how i’ve just been really critical of my progress this year.
So I guess this post is kinda like therapy, I would like to think that you are a part of my extended internet family. So this recap is as much for you, as it is for me to reflect on how far we’ve come and where we are going to in 2017.

Fashion Bomb Daily Feature
I had known for a while that I wanted to submit my photos, but I always hesitated I guess I was waiting for the right time. I also knew that a lot of people had/have strong opinions about weight, obesity, and health so I braced myself for that. I was utterly blown away by the positivity I received, aside from a few “she dresses well for her size” comments, as far as I know no insults were hurled. My post did so well that I was nominated for bombshell of the year so please Vote for me HERE it would be an honor. (see Feature Here)

Spring Collab with Val, Viv & Ola
Im not sure whose idea it was but I do want to credit Curvycon for bringing us together, because although most of us were familiar with each other via social media aside from Val I didn’t really know Ola or Viv well. However at Curvycon we met and bonded over certain frustrations lol. It turned out that being a part of the collaboration was one of the better decisions I made, because over the course of the year, it bore fruit in so many unexpected ways. #squad

Essence Feature
This was another moment that utterly shocked me, I wasn’t expecting it. We arrived late to CurvyCon and the photographer from Essence was like, lets just get a quick shot of you, as we were trying to run in away from the sun. Aside from that my outfit received so much love on Instagram and the funny thing about it is that it was my second/last minute find. The original look I was going for, I just couldn’t find in plus #westillgotsomwaystocome. ( see feature Here)


NYFW
This was like going full circle for me ( because I had been watching runway shows since about fiffteen, wishing people like me were included #inclusion we are getting there) even as I am writing this post the experience evokes a physical reaction. I had written this down and had told God that I wanted to experience NYFW before I turned thirty, I turned thirty earlier in the year so the clock was ticking.
I had previously talked myself out of making the leap of faith, after researching everything several times. I just thought who would let this fat nobody into the shows at NYFW , but every year when I would see photos from Bryant Park, Lincoln Center and finally Moynihan, I’d feel that familiar tug. Despite a few setbacks I finally decide that this fall would be the season and even though things were far from ideal I experienced it and I will be doing it again.

Hosting Get Styled
So many great things came out of collaborating with these Bloggers but specifically I want to Thank Val. I have to say I was influenced greatly by her drive and the collaboration with Fashion to figure was her Brain Child; Special Thanks to the +Fashion To Figure team and to Valerie for being the go gether you are 😘😘 It was the first event I ever hosted and the whole experience was such a whirlwind. I will be hosting even more in 2017 .

A Few Takeaways from 2016
Stop limiting yourself
Write your dreams down
Feel the fear and do it anyway
Faith is the substance of things hoped for and the evidence of things not seen (Hebrew 11:1)
Finally COLLABORATE, collaborate, COLLABORATE!!!

We are truly stronger together, this goes out to everyone who is reading this, have a business, a blog, a product reach out lets see if we can work together in 2017. Also if you are looking for NYE outfit ideas make sure to check out this Post.

If somehow we dont run into each other before the new Year, Happy New Year 🎉🎊🎉